In need of a quick fix? 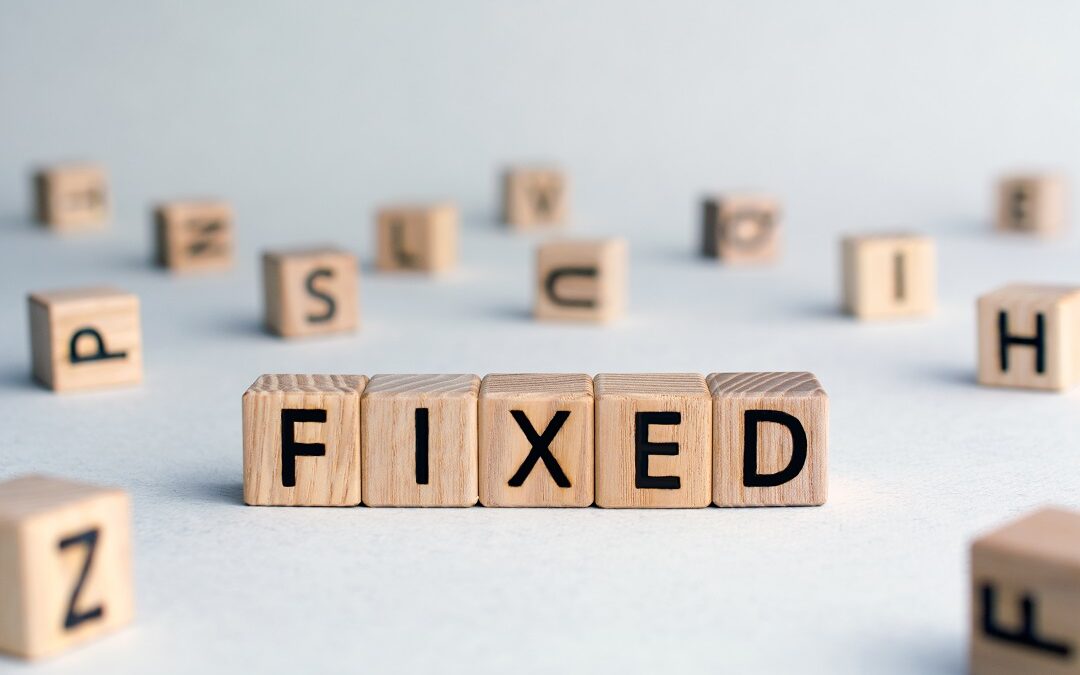 As a Guildford mortgage broker, the first thing we’re asked when answering the phone to those looking to apply for a mortgage is ‘are mortgage rates increasing?’. Sadly, the answer’s yes. However, it’s not too late to get a good mortgage deal – and here we’ll explain why. But first, let’s look at the current mortgage landscape.

An appraisal of the UK’s 10 biggest lenders revealed that the interest rate on an average two year fixed rate deal, where the applicant had a 40% deposit, has gone up by 1% in just over four months. Based on a loan of £150,000 and a 25 year repayment mortgage deal, this would equate to an increase of £840 a year.

Five year fixed rate mortgage rates have gone up, too – albeit a little less than 1%. Not only that, but as part of its measures to curb inflation, the Bank of England is this week expected to raise interest rates from 0.50% to 0.75%; a move that will undoubtedly be reflected in mortgage rates soon after.

So, what does it all mean for those still hoping to access the best mortgage deals in the UK? Should you stick with your current deal or remortgage? Is now the right time to get a fixed mortgage? Maybe you’re wondering whether or not to get a first-time buyer mortgage amidst all this national and international uncertainty? Or maybe you’re even questioning is it too late to get a good mortgage deal at all?

First of all, there is no shortage of cheap mortgage deals at the moment. It’s also worth remembering that the last 10 years or so have seen more low interest rate mortgage deals than ever before – so it’s all relative. Of course, that might not necessarily appease people who need a mortgage today but, as we’ve said before, nothing lasts forever and given how low interest rates have been for the last decade, there was only ever one direction they would – and could – go.

In the grand scheme of things, mortgage rates are still incredibly low. So, rather than reflecting on what you could have had then, it’s time so start considering what you can get now – and things are still pretty good. However, just as everything else is very uncertain right now, so too are mortgage rates. On that basis, you should look to act quickly and speak to a mortgage broker.

Don’t get in a fix (but do fix your mortgage)

If you are concerned about the rapidly rising cost of living and are in a position to remortgage, then we would recommend that you consider getting a fixed rate mortgage as soon as possible. Even if your mortgage deal is due to come to an end in July, it’s worth applying for a fixed rate mortgage now based on the fact that lenders will generally honour deals as far away as six months from the date of offer.

From first time buyer mortgages to buy to let mortgages – and regardless of what’s happening in the world right now – our team of Guildford mortgage advisers are always on hand to help you get a good mortgage deal. So, why not get in touch.