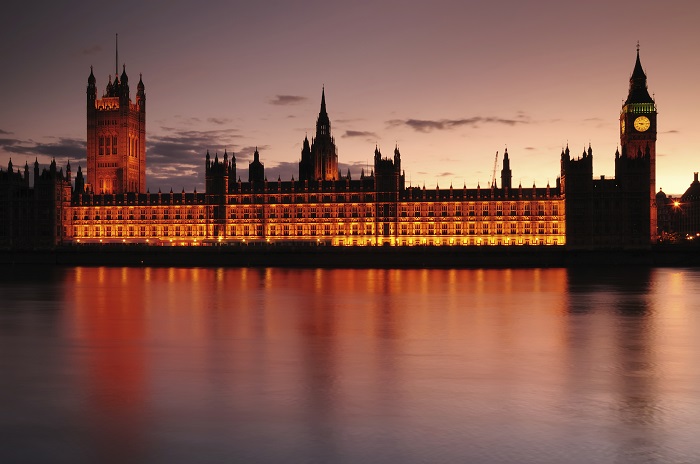 Ah, Brexit. If there’s one word that people – regardless of their position – are tired of hearing, it’s probably that one. However, it’s a reality and one that is affecting all markets – including the mortgage market.

Regular readers will know that the team at Complete Mortgages isn’t one to shy away from topical debate, so as the official date approaches (or moves further away?), we thought we’d address Brexit and mortgages head-on.

Is it a bad time to get a mortgage?

There is general uncertainty around Brexit – and understandably so.

However, you may be surprised to learn that despite all the talk of doom and gloom, housing transactions, post-EU referendum, have remained relatively stable.

Figures from HMRC UK Property Transaction Statistics suggest that the biggest spike was pre-referendum in April 2016, when there was a big push for mortgages and house purchases prior to the introduction of the 3 per cent stamp duty surcharge. Since then, there haven’t been any dramatic reductions or increases in the number of houses being sold.

Shall I make the jump to a fixed mortgage?

There is still a long way to go – maybe even longer than we thought – before we officially leave the EU. As a result, our advice to those who are about to apply for a mortgage is don’t put your life on hold.

Mortgage rates are still very low so there are still some fantastic deals on the market. Equally, given the turbulence around Brexit, it has become a buyers’ market. On that basis, buying now could result in the savvy property hunter bagging a bargain.

Often, when you’re in the eye of the storm, it’s difficult see beyond the immediate issues and consider the long-term picture.

Whilst very different to Brexit, the financial crash of 2007/8 caused much panic and saw house prices slump significantly. However, much less than a decade later, house prices bounced back and the impact of the crash drifted from the minds of UK homeowners.

Whilst Complete Mortgages cannot predict the future, buying a house is a long-term investment, so making decisions using a short-term view could be, well, shortsighted.

Brexit is unknown territory, yet regardless of the direction that it takes us in – for good or for bad – the world will still continue to spin and people will always need mortgages to buy property.

As a Guildford mortgage broker, we have access to hundreds of fixed rate mortgage deals available NOW that will provide certainty of payments in these uncertain times for homeowners – existing and prospective – in Guildford and the surrounding areas. If you’re sitting on the Brexit fence and need some mortgage advice from a Guildford mortgage adviser, why not contact the team on 01483 238280 or email info@complete-mortgages.co.uk. 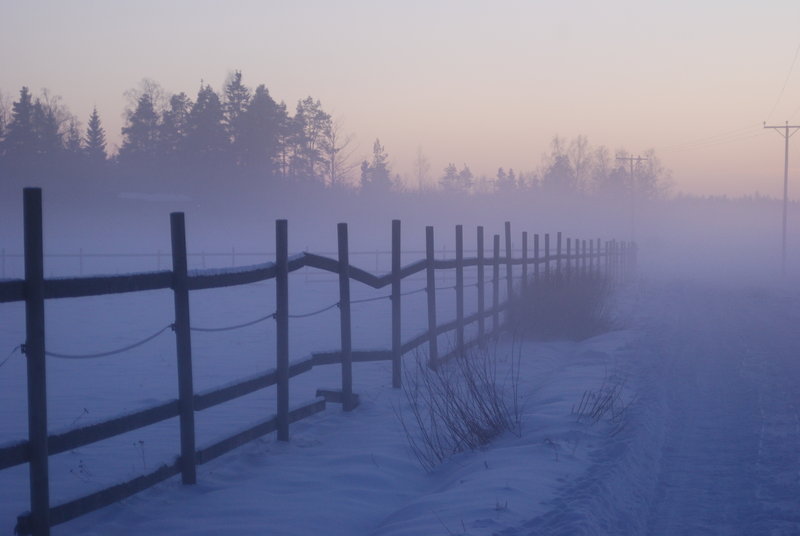 After a wet, dreary and (more often than not) cold British winter, the onset of spring is always a welcome relief.

Not only because with it comes the sunshine and a reminder that summer is only around the corner, but it’s also a time when people start to consider their options when it comes to moving home and getting a mortgage.

Let’s face it, applying for a mortgage mid-winter, for most people, isn’t the most alluring prospect.

However, as a result of keeping big decisions to a minimum during the colder months, there is often a rush of people in March, all of whom want to apply for a mortgage at the last minute.

Not only does this bottleneck put pressure on lenders, but it also puts pressure on those applying for a mortgage, too.

The good news is that as a Guildford mortgage broker with a large – and growing – team of advisers on hand to handle mortgage applications on your behalf, we can take that pressure off and make securing a mortgage a seamless process.

Of course, since June last year we are constantly presented with the recurring questions of ‘what about Brexit?’ and ‘how will Brexit affect my mortgage?’

Despite a degree of uncertainty surrounding Brexit, recent figures from the Council of Mortgage Lenders estimates that gross mortgage lending hit the £20.4 billion mark in December. Whilst this was 4% lower than November, it was also 4% higher than December 2015.

Equally, hugely competitive deals from lenders that began to make an appearance throughout 2016 and are now continuing into 2017 will mean that, for many, applying for a mortgage whilst the option of potentially saving money in the long-term is still there will make the opportunity of getting a good mortgage deal hard to resist.

Whilst some homeowners may be more inclined to wait until there is more clarity around the impact of Brexit – something that we at Complete Mortgages believe will take longer than one or two seasons – Spring is always a time of increased activity when it comes to the property market and mortgage applications. As a result, starting the process earlier will give you that extra advantage.

So, there really is no need to wait until spring. Our advice is to get the ball rolling by picking up the phone and discussing your options with us sooner rather than later.

Even if you do decide to wait until spring has finally sprung, we can part complete your mortgage application in advance so that you will be ahead of the game when you do make your decision – whether that’s in spring or even summer.

Either way, use winter while it’s still here and ensure that you’re ‘mortgage-ready’ in advance.

Contact a member of the Complete Mortgages team on 01483 238280 or email info@complete-mortgages.co.uk.