What you need to know about umbrella mortgages 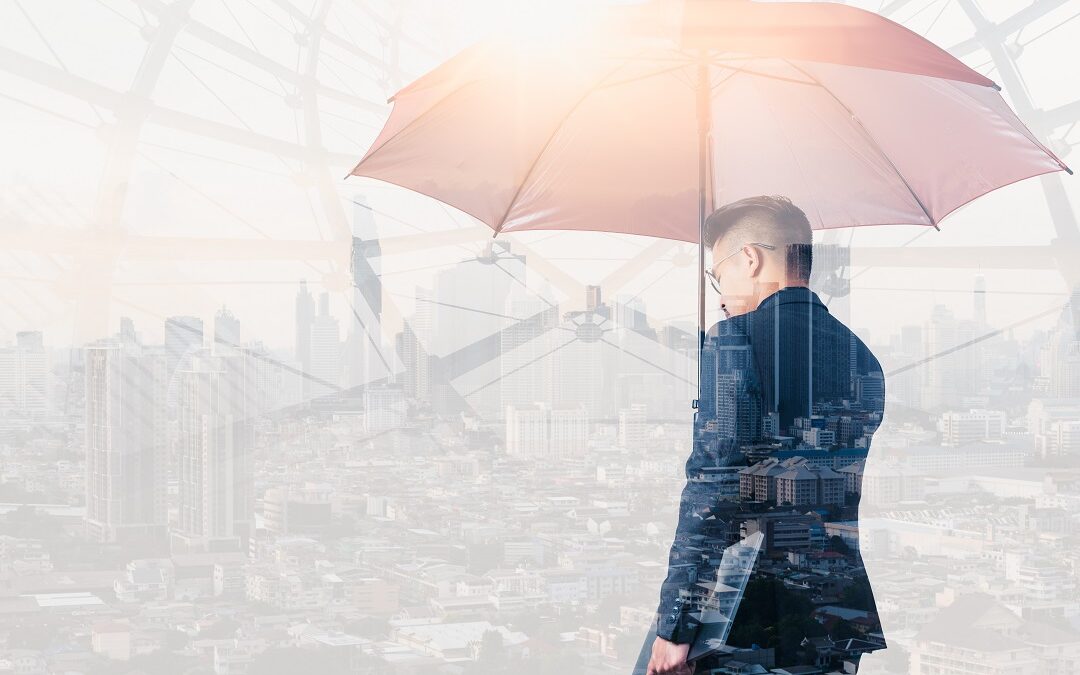 There’s definitely a weather-related joke to be made here, but now’s probably not the time to make it. What we would like to make, though, is a few points around mortgages for contractors in the context of umbrella mortgages.

However, before we look at what’s involved in applying for an umbrella mortgage, it’s important to understand what an umbrella company is.

An umbrella company is a company that self-employed contractors can use as a vehicle instead of setting up (and managing all the tax affairs associated with) their own limited company.

Instead of being a director of a limited company, you become the employee of an umbrella company, which sits in-between you and the client. The umbrella company deals with the accountancy aspects of running a business and pays the contractor the agreed fees minus all relevant taxes and national insurances.

The good thing about umbrella companies is that it allows contractors to still operate as they would have done before the introduction of IR35 – a rule that stops those working exclusively in long-term roles on a freelance basis when they should, in fact, be fully employed by the employer.

However, umbrella mortgages can be tricky to access given the complexities around the consistency and nature of income, and the frequency (or lack of) around dividends and bonuses. This uncertainty tends to put off some of the mainstream lenders, the result of which has consigned umbrella company mortgages to specialist mortgage territory.

However, as a Guildford mortgage broker with a reputation for securing specialist mortgages for our clients, umbrella mortgages are something we can help with. Yes, they are typically harder to get, but there are two key benefits that they have over standard self-employed mortgages, which include:

1. You can borrow more than those who are directors of their own company

We’ve all heard business owners smugly declare about how X, Y and Z costs are not only tax deductible, but that they also reduce their profit and, therefore, their tax bill.

This might be okay if you own property, but if you’re trying to get a mortgage based on your profits, which have been depressed as a result of expenses being pushed through the business, then it means that your total borrowable amount will be lowered, too. When applying for an umbrella company mortgage, gross pay is the key figure and the one on which lending decisions will be made.

Lenders not only like to know that you’re getting paid a consistent amount on a regular basis, but they also like to see it, too. If you’re getting paid by an umbrella company then you’re likely to receive formal payslips. As a limited company owner, this level of administration isn’t necessarily required. However, a lack of evidence can be interpreted as a lack of proof that you have enough money coming in to get an umbrella company mortgage.