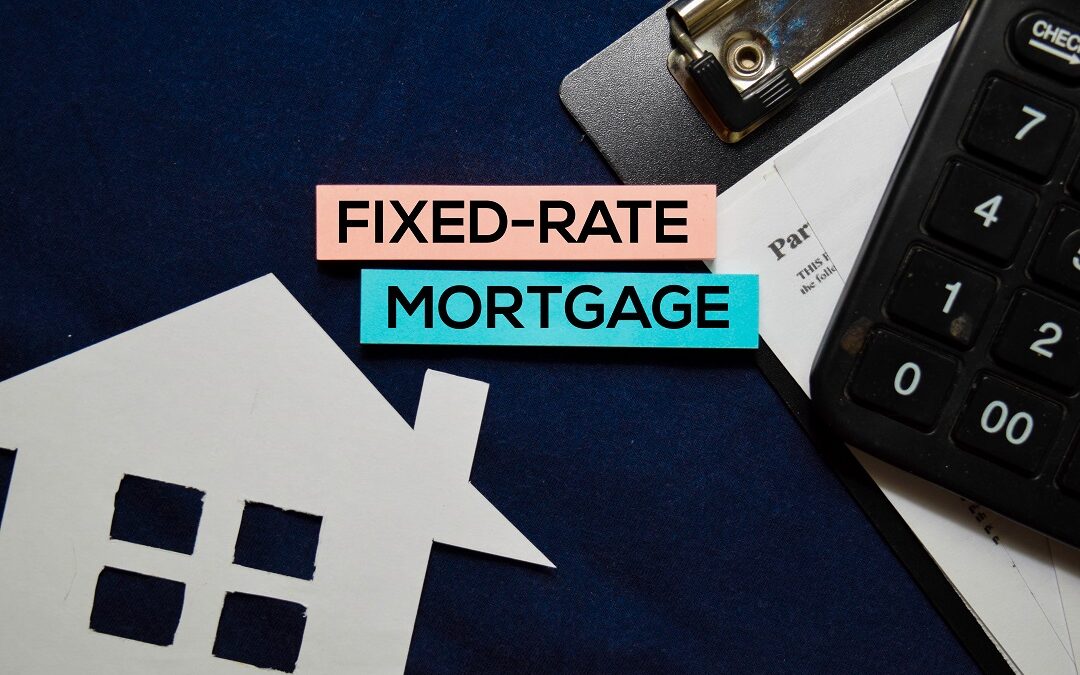 We’re often asked ‘how does inflation affect my mortgage?’, and invariably our answer is ‘it depends’. After all, everyone’s circumstances are different and there are a number of different mortgages currently on the market.

It is a good question, though. And it’s certainly a timely one given how the UK’s annual rate of inflation (the cost of living) grew from 0.7% in March to 2.1% in May. Whilst the number is still relatively low, it has crept above the government’s 2% target and is the highest we’ve seen for over a year.

So, what happens to mortgage rates if inflation rates rise? If they rise too quickly, then there’s the chance that an interest rate rise will follow, the result of which will see mortgage rates rise accordingly.

For those who are on variable rate mortgages, any inflation-related increase in interest rates will lead to an increase in monthly mortgage payments. Conversely, those who have a fixed rate mortgage will not be affected until their fixed term expires.

As it stands, any interest rate rise is merely speculative as there hasn’t yet been a sustained period of inflation. Nor has there been any indication that interest rates are going to rise.

Equally, there are still many incredibly competitive fixed rate mortgages on the market, ranging from 2 to 10 years in length. Although it’s important to point out that just like an investor finds timing the financial markets almost impossible, timing the mortgage market around interest rises is also very difficult.

However, once the Bank of England decides to increase interest rates, many of the best mortgage deals are quickly revised or pulled. The only real solution is to take advantage of the good fixed mortgage deals before an interest rate rise and before they become less competitive – or disappear altogether.

As a Guildford mortgage broker, we’ve seen interest rate rises come and go, some inflation-related, some not. Regardless of the cause, one thing’s for certain – when there’s an increase in interest rates, fixed rate mortgage rates will also increase, too.

On that basis – and if you’re currently on a variable rate mortgage – exploring your fixed rate mortgage options now may be worth considering.

Contact our team of expert Guildford mortgage advisers today on 01483 238280 or by emailing info@complete-mortgages.co.uk. Irrespective of what type of fixed rate mortgage you’re interested in, we have access to some of the most competitive mortgage deals in the UK.