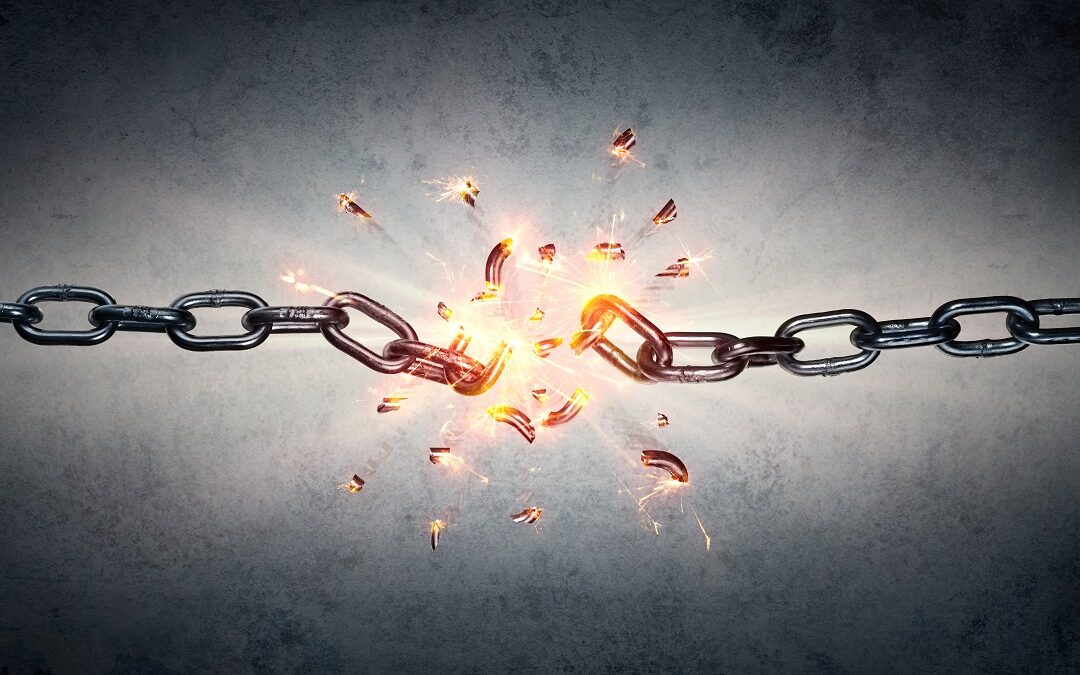 Before we continue, it’s important to set the scene by highlighting how, when it comes to lifetime mortgages, there is generally an early repayment charge (that is, a cost associated with ending your current lifetime mortgage deal) if you change your circumstances – or your mind.

Generally speaking, there aren’t really cases whereby the lender simply sets you free. But there is one – and it’s relevant right now.

Gilts – or government bonds – are used to determine early repayment charges. To track the rise and fall of gilts, a lender will use some form of gilt index. For example, Aviva uses the UK FTSE Actuaries 15 Year Gilt Yield Index.

As it stands, bonds have gone up. This means that there is a large swathe of the UK population with equity release mortgages who could potentially end their current deal without incurring any financial penalty.

In fact, the rise in UK government bonds means that you may be able to switch to a better deal without paying any price at all.  Or, maybe you’re happy with your current deal, but wish you’d borrowed more. Well, there’s a good chance that you’ll be able to borrow more AND at a lower interest rate, too.

Not only are we a Guildford mortgage broker, but we’re also a Guildford equity release specialist that’s currently offering a complimentary review of your existing equity release mortgage deal. So, if you want out of your current deal (and/or to borrow more) then we can let you know if it’s a possibility. And, if it’s something you would like to do, we can make it happen it for you.

Contact our Guildford equity release experts on 01483 238280 or by e-mailing the team at info@complete-mortgages.co.uk.