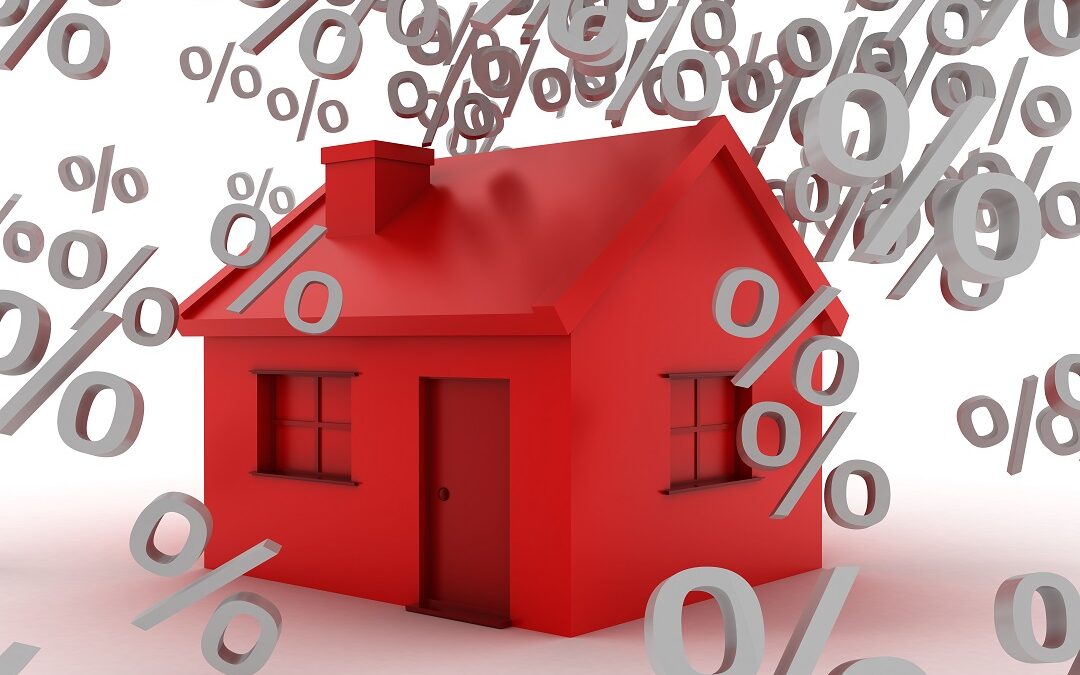 As you might expect, the media’s offering a comprehensive commentary on what this new increase means for the UK. From savers to mortgage holders, there are currently plenty of options to discover how worse or better off – depending on your financial position, of course – you’ll be following the rise.

The impact of interest rate rises on mortgages is always at the top of the list, and rightly so. It’s generally the biggest and most common loan that people take out. But what about mortgage availability? If you’re wondering ‘will I still be able to get a mortgage?’, then read on.

Keep calm and carry on

In 1998, the base rate topped 7.50%. Not only that, but at 3.43%, the UK’s rate of inflation was pretty high, too. Okay, it’s half of today’s rate of inflation – but the jump between a base rate of 1.00% and 7.50% is huge. Our point being is that it’s all relative, and that if people still managed to get mortgages then (which they did), then people will still manage to get mortgages now.

We’re a Guildford mortgage broker that’s been in business since 2005 (when, incidentally, the base rate was 4.50%). Every time interest rates have gone up in that intervening period, we field a number of calls from people worried that higher rates equate to a lower chance of getting a mortgage.

Generally speaking, our answer is two-fold. Firstly, it’s that banks need to issue mortgages, so any notion that mortgages will suddenly be pulled is simply untrue. Secondly, it’s important to remember that a 0.25% increase is a modest increase – and that the base rate is only 1.00%, which is still regarded as historically low.

However, as a mortgage adviser in Surrey – one of the UK counties known for expensive properties that are typically funded by large mortgages – it’s less about interest rates as they stand today, but what’s in store for the future.

So, what’s the solution? Our view, against the current backdrop of wider economic and political uncertainty, is that existing and prospective homeowners should be looking to apply for a fixed rate mortgage. Not only that, but people who have been putting off getting a mortgage until next year should revaluate. For first time buyers, mortgage deposits sitting in the bank are currently being eroded by inflation, and further increases to the base rate are likely to reduce the overall borrowing amount available.