Interest rates are only going one way 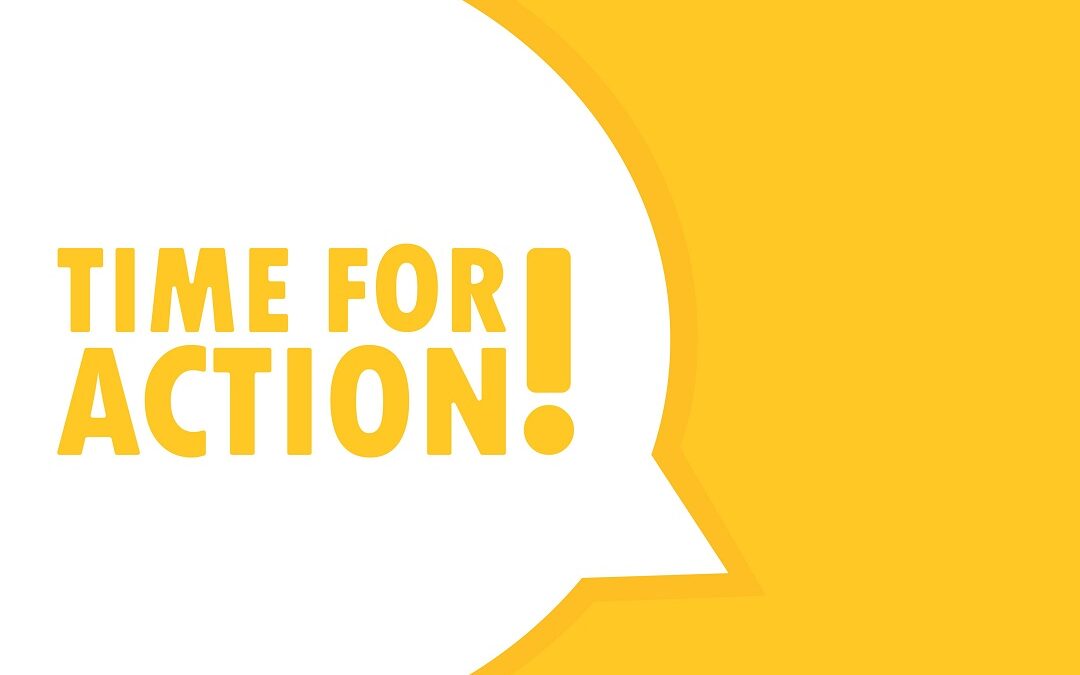 What started as the slow turning on (or off, depending on which way you look at it) of the tap has grown into a steady trickle, with many bracing for a heavy flow over the coming months.

Yes, the incremental rise in interest rates is gaining momentum and the Bank of England (BoE) has projected that around 40% of mortgages will become more expensive for UK homeowners over the next 12 months, particularly as the base rate continues to climb.

As a Guildford mortgage broker, we’ve gone from talking about the best UK mortgage rates in decades to what feels like monthly base rate hikes in a very short space of time.

Irrespective of the abruptness of the swing, the facts – and comment from experts, not least the BoE’s Governor – speak for themselves, the summary of which is that this is likely to get worse before it gets better. Inflation rose to 9.1% in May of this year and we’ve already seen four rises in the base rate this year.

With the average standard variable rate (SVR) mortgage hitting 5% for the first time since 2009, there’s no doubt that we’re entering a new era. As to how long this era will last, nobody knows. However, as a Surrey mortgage broker, there are things that existing mortgage holders and those applying for a mortgage right now can do to mitigate further increases.

Our top three tips to get the best mortgage deals today are:

1. Get a mortgage broker

Yes, this does sound like something a mortgage broker would say, but it’s true. The average person doesn’t have access to the best mortgage rates. They don’t have the ability to gain access to multiple deals in one search. Also, they generally don’t have the time or inclination to spend hours meeting lenders. The best UK mortgage brokers can do all this on the behalf of an applicant’s behalf – and then some. Mortgage rates are currently changing weekly, sometimes even multiple times in a week, so save time and let the mortgage broker do the hard work.

The BoE has reported that of the 80% of homeowners in the UK with a fixed mortgage, around a quarter will fall onto the SVR in the next 12 months. For many, this might see a jump from as little as around 1% to around 5%. Depending on the size of mortgage, this could represent a significant additional cost to the monthly mortgage payment. Our view is that if you’re one of the 25% identified by the BoE, act on tip 1 immediately.

A mortgage offer made by a lender can last for up to six months. So, even if rates rise considerably in the six months after an offer was made, the lender should still honour it. Put another way, the sooner you apply for a mortgage, the sooner you’ll be able to lock in a rate based on today’s rate and not one six months from now. And, the way things are going, that could be significantly higher than what’s available today.

If you’re looking to get a mortgage before interest rates increase even further, contact our team of Guildford mortgage advisers on 01483 238280 or by e–mailing info@complete-mortgages.co.uk.