Home >> News >> Is time running out to get a competitive fixed rate mortgage? - Complete Mortgages 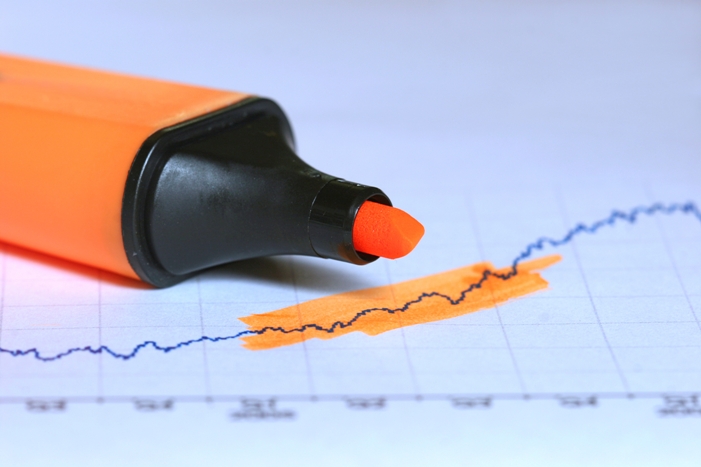 We’ve provided advice for first time buyers from a number of perspectives over the years. We’ve even produced a free downloadable guide to first time buyer mortgages, which included 13 …Continue Reading

The last few months have been turbulent, to say the least. And if you’re anything like me, then you’ve probably lost track of the countless bailouts, measures and financial packages …Continue Reading

Award-winning Guildford mortgage adviser, Complete Mortgages, has strengthened its Equity Release mortgage team after one of its brokers secured the coveted Certificate in Regulated Equity Release (CeRER) at the beginning …Continue Reading

We know that there are many people out there who are happy to take their chances when it comes to buying personal insurance cover. Of those people, there will be …Continue Reading