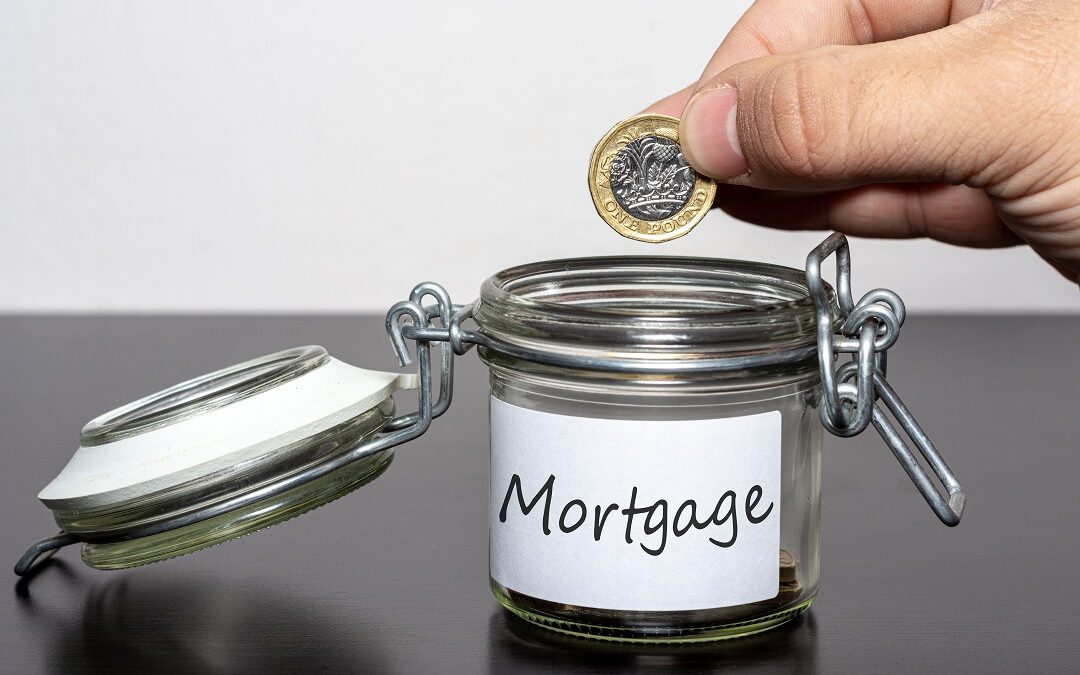 Just when you thought one crisis was over, we’re now faced with another. Rising inflation and interest rates are currently amongst the UK’s next set of hurdles to jump. And, with both on the up and growing public sentiment that lenders are becoming less willing to lend, you’d be forgiven for thinking that getting a mortgage is the hardest it’s been in over a decade.

However, despite the numerous economic challenges we’re currently facing, there has been a little light relief of late following the Bank of England’s (BoE) decision to scrap mortgage affordability tests.

You’d have to wade through a lot of our mortgage advice articles (189 to be precise) to get to the one that touched on the measures brought in via the Mortgage Market Review (MMR) – because they were introduced in 2014.

The MMR was developed to stop risky lending in the wake of the financial crash of 2008. It included a number of ‘tests’ that aimed to provide lenders with a cast iron guarantee that anyone applying for a mortgage was able to afford it.

Whilst not all of the measures introduced such as caps on lending as determined by the loan to income ratio (currently around 4.5 x income) will be discontinued, the stress test will. As of 1 August 2022, lenders will no longer base lending decisions on whether or not those trying to a get a mortgage in the UK can afford to repay their mortgage if interest rates climb higher.

As a Guildford mortgage broker, we believe that this is essential in keeping the mortgage market moving and preventing lending backlogs. In the current climate, where interest rates are rising almost monthly (which could well be behind the BoE’s decision), it’s important that mortgages remain accessible.

We should also point out that Complete Mortgages supports measures that prevent irresponsible lending. However, the BoE claims that the remaining loan to income tests will provide the appropriate level of resilience needed to avoid another crash.

If you’re wondering what the changes mean for you, contact our team of mortgage brokers in Guildford on 01483 238280 or email info@complete-mortgages.co.uk.