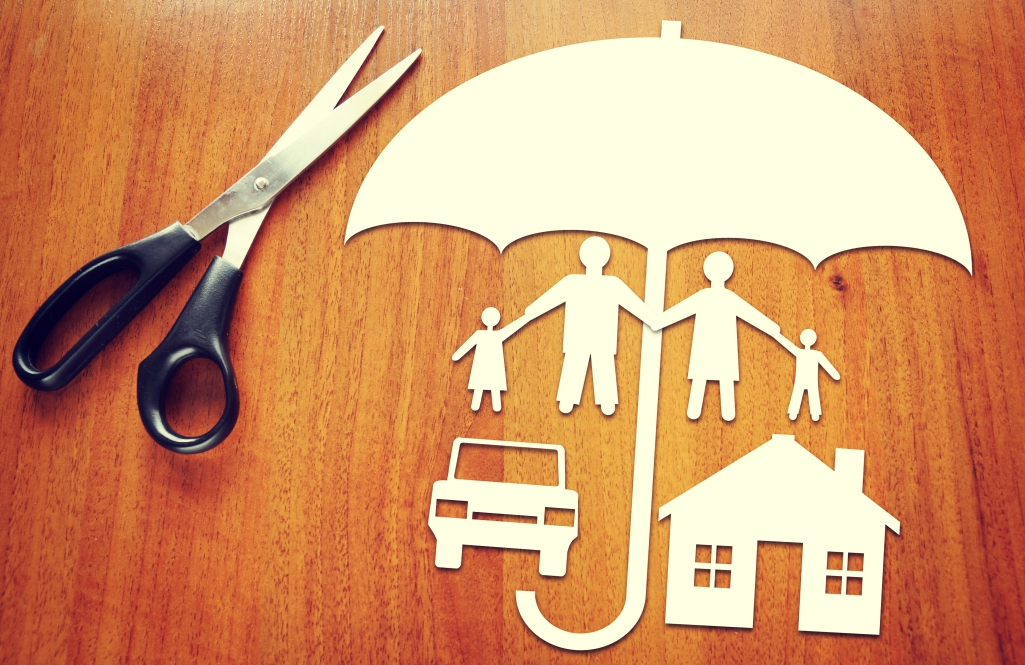 As the fallout from the EU referendum gathers pace, there’s one thing that shines through more than anything else: people hate uncertainty.

Who can blame them? Uncertainty – and the feeling of being exposed – can lead to anxiety and a sense of vulnerability. We try to limit, if not eliminate, uncertainty wherever possible because it’s uncomfortable however in many instances, uncertainty is simply a fact of life.

And when it comes to illness or the risk of illness, not one single person can be certain that they won’t be affected. In fact, when it comes to the future of one’s health, the only certainty, sadly, is uncertainty.

And this is why the argument for serious illness cover (or critical illness cover, as it’s also known) has never been as compelling.

Mortgage lending increased by £300 million in April* and the average UK mortgage debt stands at £85,000** up from £83,000 in 2014. So, lending is increasing as well as individuals’ mortgage liabilities, which is acceptable providing a) the economy is growing and b) you don’t become ill to the point whereby you can no longer afford to make your mortgage repayments.

Given the extensive analysis with regards to point a) that’s currently unfolding across the UK’s media, I’m going to focus on point b).

Research+ has revealed that only a fifth have critical illness insurance cover in place. A third claim that if their partner became ill enough to not work, they would not be able to live on a single salary and 23% would only be able to pay three mortgage instalments if they suddenly couldn’t work.

As an insurance broker in Surrey, where property prices (and mortgages) are high, I find these figures unsettling. Not only because it would take very little to leave homeowners in a very precarious position based on a savings pot that could cope with only three mortgage payments, but also because it would appear that the majority of the UK is blindly unaware that they, too, could be hit by some unexpected illness that could leave them unable to work.

When it comes to critical illness, there is a tendency to think that it only happens to other people. Whilst I am not advocating that people become more pessimistic about their future, I am encouraging them to become more mindful of the fact that life has a habit of changing people’s fortunes in the blink of an eye. Unfortunately, people do become seriously ill and can no longer work and if that person is responsible for paying the mortgage and bringing up a family there is potentially a lot at stake.

We can’t change the markets; they will always be uncertain, volatile and echo the political landscape of the day. However we can be certain that we’ve done all we can to protect ourselves and those most precious to us in times of difficulty.

To discuss any aspect of critical illness cover or to make sure that you have insurance for serious illness, contact Complete Mortgages on 01483 238280 or email info@complete-mortgages.co.uk.