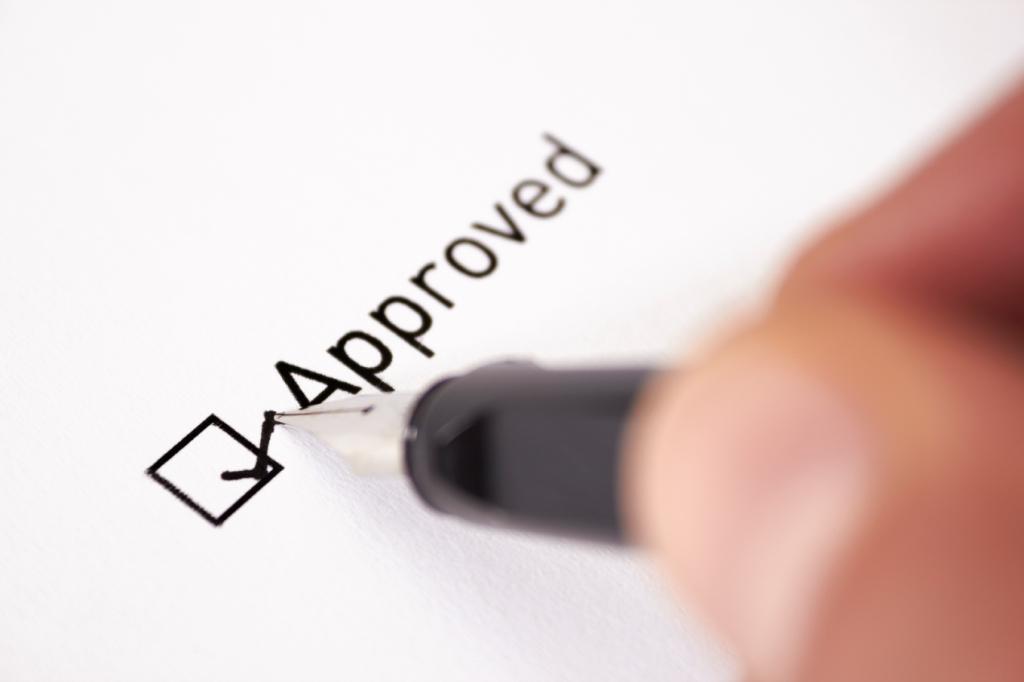 Looking back to the crash of 2007/8, when subprime lending was in its prime, it is easy to be scathing of an arrangement that was, arguably, instrumental in the collapse of the economy, the impact of which was felt by many people for many years.

Since then, we’ve seen – and continue to see – the tightening up of the financial services industry and a focus on making the UK economy as robust as possible.

Quite recently, we’ve also seen the resurgence of the subprime lending sector, too.

Is this revival a sign that we haven’t learnt from our mistakes? Is the industry heading once again towards financial irresponsibility? I believe that the answer is ‘no’, and here’s why.

The regulatory work that has been implemented by the Financial Conduct Authority since the financial downturn is unprecedented. Never before have professionals and companies, such as Complete Mortgages, had to adhere to so many rules and guidelines. Put simply, the financial services industry currently works within a much tighter framework and is subject to much more scrutiny. Any products available within this framework, even subprime products, will have faced intense scrutiny before being released to the market.

Niche, not the norm

Unlike the pre-crash period, whereby subprime mortgages were easier to access and where less evidence of affordability was required, subprime 2.0 is aimed at a much smaller demographic. There were cases of multiple subprime mortgage products being granted to one person on the strength of the fact that that person simply stated that they could afford to make their mortgage repayments. This is no longer the case; those applying for a subprime mortgage need to provide evidence that they are financially robust enough to be granted a sub-prime mortgage loan in the first place. In fact, most lenders insist that applicants can only apply if their poor credit rating is a result of what is referred to as an ‘unexpected event’.

Nobody can predict the future. Of course, we all make decisions based on the information we have at any given point in time but nothing is guaranteed. Businesses fail, people are made redundant and marriages, sadly, fall apart. In fact 130,473 UK couples divorced in 2013 and whilst it was the lowest level in 40 years, it’s still a significant number and one that is likely to contain a proportion of people whose separation places more pressure on their finances. The unexpected does happen and setbacks do occur. And when they do, isn’t it only right that rather than be excluded from homeownership, those affected are provided with an option that enables them to maintain some sense or order?

The new wave of sub-prime mortgages

It is worth noting that those who need to apply for a subprime mortgage will pay more than those applying for standard mortgage products. However it’s also worth reiterating that the post-crash subprime mortgage has been created to cater for those who have experienced a financial setback and who, as a result, are now classed as having an adverse credit score – even through no fault of their own.

Life is never black and white; there are always shades of grey in-between. The new subprime mortgage acknowledges this. Unlike the prime market, whereby decisions are made, in part, by computers, brokers providing subprime mortgages spend more time listening to an individual’s circumstances before making a decision. And that, from my perspective, can only be a good thing.

Get in touch with Guildford mortgage broker, Complete Mortgages, if you would like to discuss what subprime mortgage products are available to you. Contact 01483 238280 or email info@complete-mortgages.co.uk.

Is technology about to make the mortgage broker redundant? Will robots and AI replace the traditional role of your local mortgage adviser? The answer is ‘yes’, according to news reports …Continue Reading

Christmas is a time for family, forgiveness and festive cheer. It’s certainly not a time for war – or, at least, ‘mortgage wars’ – which is what’s being reported in …Continue Reading

This article really couldn’t be timelier. It also follows on nicely from my recent article on remortgaging, which encouraged homeowners to take advantage of the great mortgage deals currently on …Continue Reading

Here’s the thing. When it comes to remortgaging, we pride ourselves on providing a bulletproof service. You can read more about our approach to remortgage applications via our article entitled …Continue Reading